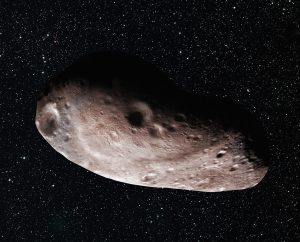 The Death of the Universe: Ghost Kingdom

The new heart of the Milky Way is a quasar, enclosed by a huge shell. It will provide energy to humankind for a long time. But then one maintenance probe after another disappears. Is someone trying to manipulate the quasar to destroy our galaxy in a giant explosion? Or is it just a few outlaws who are trying to steal some of the quasar’s energy for themselves?