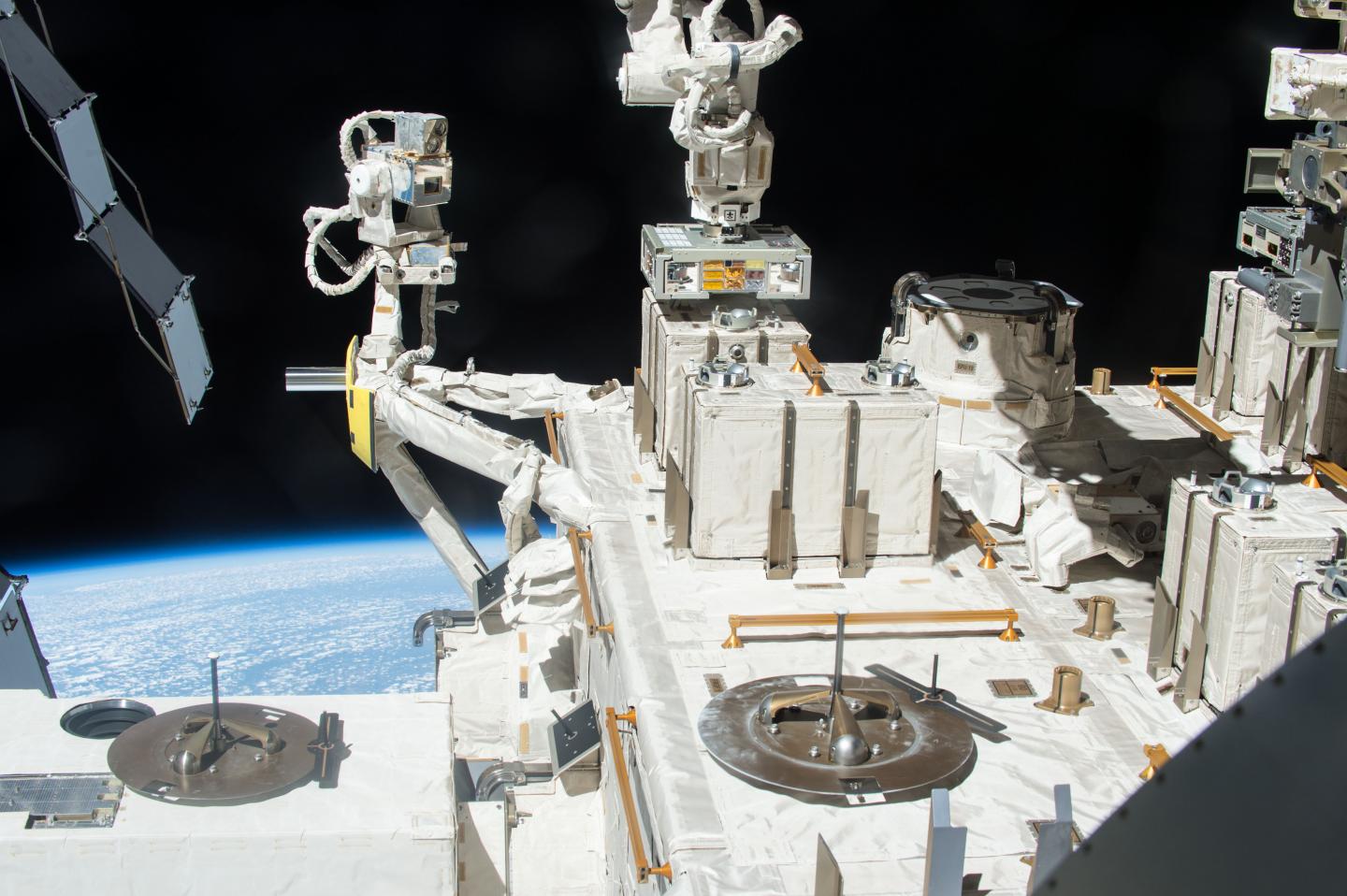 Deinococcus radiodurans is one tough bacterium. Neither the detonation of atom bombs nor the terrors of empty space bother it. But could it travel from planet to planet as a stowaway? Imagine microscopically small lifeforms being transported through space and landing on another planet. Bacteria that find suitable conditions for their survival on the new planet could then multiply and spawn life on the other side of the universe. This theory, which is known as “panspermia,” postulates that microbes could travel between planets and spread life throughout the universe. Panspermia has been debated for a long time, because it obviously requires that bacteria survive long trips in space, withstanding vacuum conditions, temperature fluctuations, and radiation.

“The origin of life on Earth is the greatest mystery of humankind. Scientists have taken completely opposite viewpoints on this topic. Some think that life is very rare and developed only once in the universe, while others believe that life can develop on any suitable planet. If panspermia is possible, life must be much more common than we thought before,” says Dr. Akihiko Yamagishi, professor at the University of Pharmacy and Life Sciences in Tokyo and lead researcher of the Tanpopo space mission.