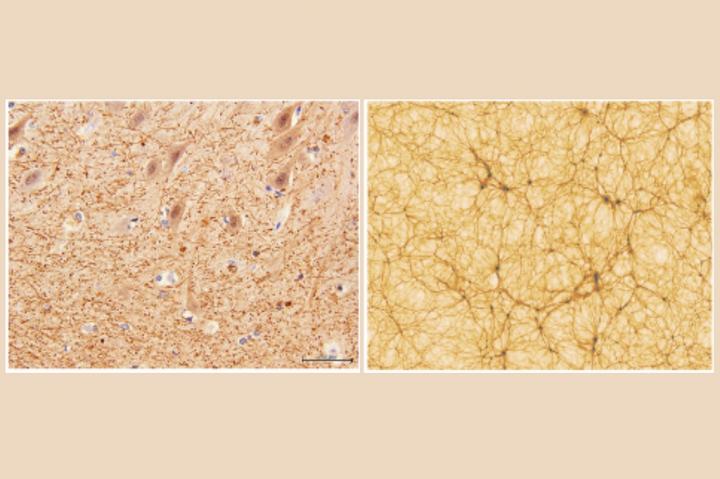 The human brain has a volume of a about one liter (0,26 gallons, man: 1.27 l, woman: 1.13 l), i.e. one cubic decimeter or 0.001 cubic meter. The universe, on the other hand, has a volume of 2.3 million billion trillion cubic light years. Obviously, this is a huge difference of over 30 orders of magnitude. Nevertheless, both structures, the network of galaxies that criss-crosses the universe and the neural network in the brain, have surprising similarities, as Franco Vazza (astrophysicist at the University of Bologna) and Alberto Feletti (neurosurgeon at the University of Verona) note in a paper published in Frontiers of Physics.

The human brain works by means of an extensive neural network, which is thought to contain about 69 billion neurons. On the other hand, the observable universe can count on a cosmic network of at least 100 billion galaxies. In both systems, only 30 percent of the mass is composed of galaxies and neurons. Also in both systems, the elements, neurons or galaxies, arrange themselves in long filaments or nodes between the filaments. Finally, in both systems, 70 percent of the mass and energy distribution consists of components that play an apparently passive role: Water has this role in the brain, whereas dark energy has it in the observable universe.