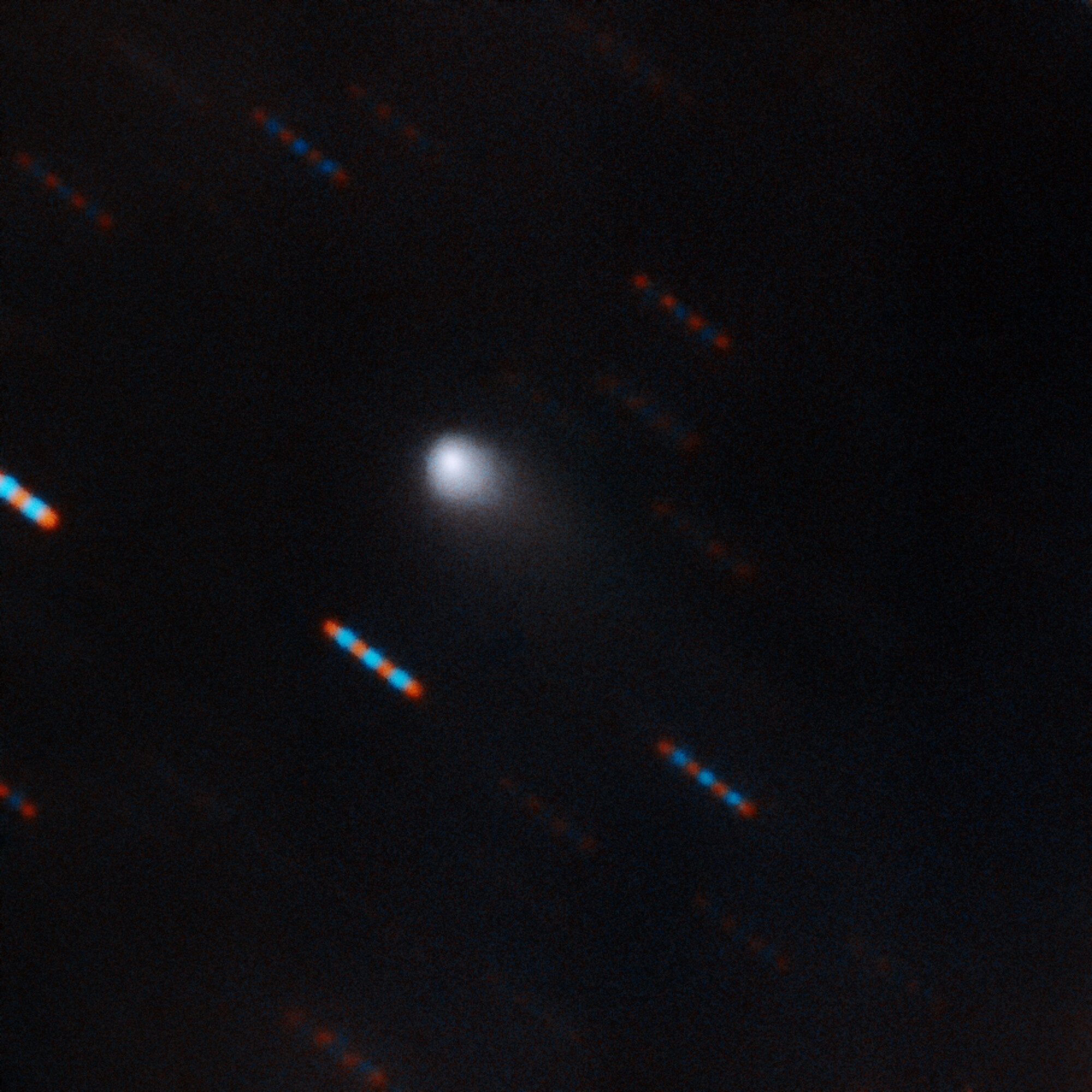 Were we being too loud, or did they just want to see Earth before it’s too late? Our Solar System is apparently becoming a popular destination point with extrasolar tourists. All jokes aside: After ‚Oumuamua at the end of 2017, astronomers have apparently just photographed our second interstellar object, which is currently moving toward the Sun.

The object was first discovered on August 30th. That night, amateur astronomer, Gennadi Borisov, found a comet-like object (initially called C/2019 Q4) in the skies over Crimea using his self-built 0.65-m telescope. At that time, it featured a coma and has since also developed a short tail. One week later, observatories all across the world had confirmed the discovery. The comet is moving on a hyperbolic trajectory at 150,000 km/h toward the Sun from an angle of 40 degrees to the ecliptic. Thus, after ‚Oumuamua (which is now considered an asteroid), it is the second interstellar object, and the first interstellar comet, seen in our system.