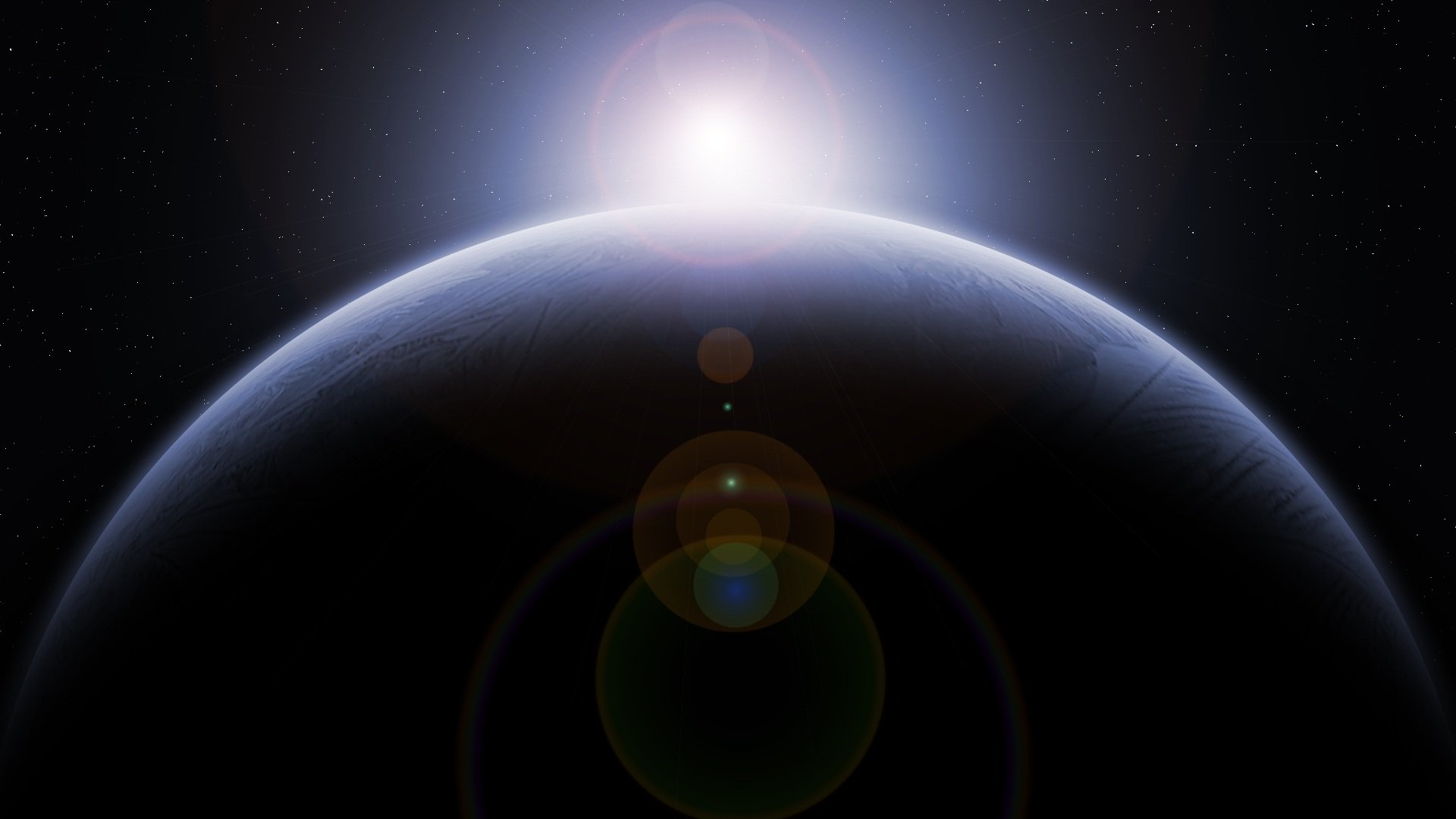 Size alone is not always the most important factor. Sometimes, large things also orbit small things – because the details of a system matter. Astronomers have now found a real example for this situation in space, about 80 light-years from us, using the TESS telescope.

The discovery published in Nature shows the likely presence of a planet the size of Jupiter orbiting the white dwarf, WD 1856+534, once every 34 hours.

“This planet is roughly the size of Jupiter, but it also has a very short orbital period – one year on this planet is only 1.4 days long, so short that the planet is practically being whipped around its white dwarf star,” says Ian Crossfield, an assistant professor for physics and astronomy at the University of Kansas and a co-author of the article.

A white dwarf is the remnant of a star like our Sun, which expanded to form a red giant and then collapsed again to form a dense, weakly luminous core. White dwarfs have about the circumference of the Earth. The planet named WD 1856 b is thus much larger than what’s left of its star. During this process, a star will normally devour planets in its orbit – but that wasn’t the case for WD 1856 b, which somehow seems to have avoided destruction.