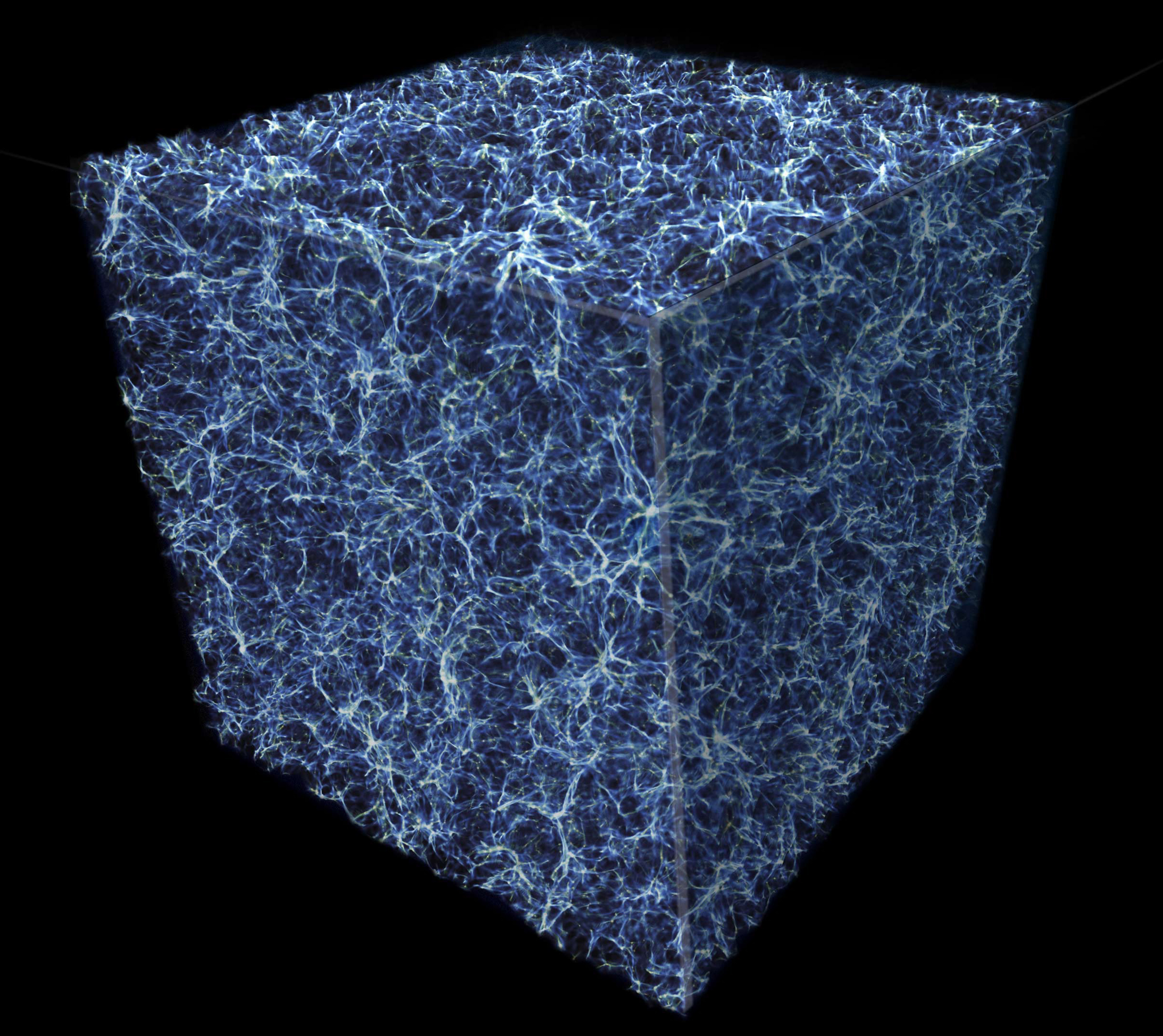 According to our current knowledge, the universe is made up of 68 percent dark energy and 27 percent dark matter. Just five percent is normal matter, which makes up you, your car, and the Pope. The fact that researchers have been searching intensively for traces of dark matter and have little idea of the nature of dark energy is well known and is always material for exciting articles and new theories.

But there’s also quite a lot of missing normal matter too. Between 30 and 40 percent of the amount predicted by the current theories on the creation of the universe is unaccounted for by scientists – that’s more than one third! Now, however, it appears to be clear where this amount of material was hiding: it can be found as warm-hot intergalactic medium in the almost endless space between galaxies. This has been suspected since 2012, but now it has been finally proven.