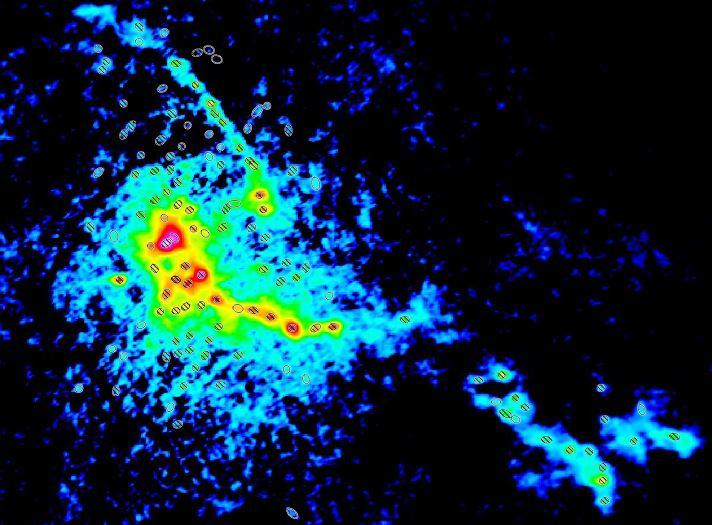 When astronomers make statements on how many stars of different sizes there might be in our Milky Way and elsewhere, they don’t simply count them – they use an estimate. Their estimates are based on models that have been developed and then checked with reality. One such model is the Salpeter function, first derived in 1955 by Edwin Salpeter for the area around the Sun. It establishes a relationship between the initial masses of young stars and the masses of the cores from which they were created. Accordingly, there should be significantly more low-mass stars than high-mass stars, which would then also affect the distribution of the final products in the universe, that is, black holes and neutron stars.
END_OF_DOCUMENT_TOKEN_TO_BE_REPLACED