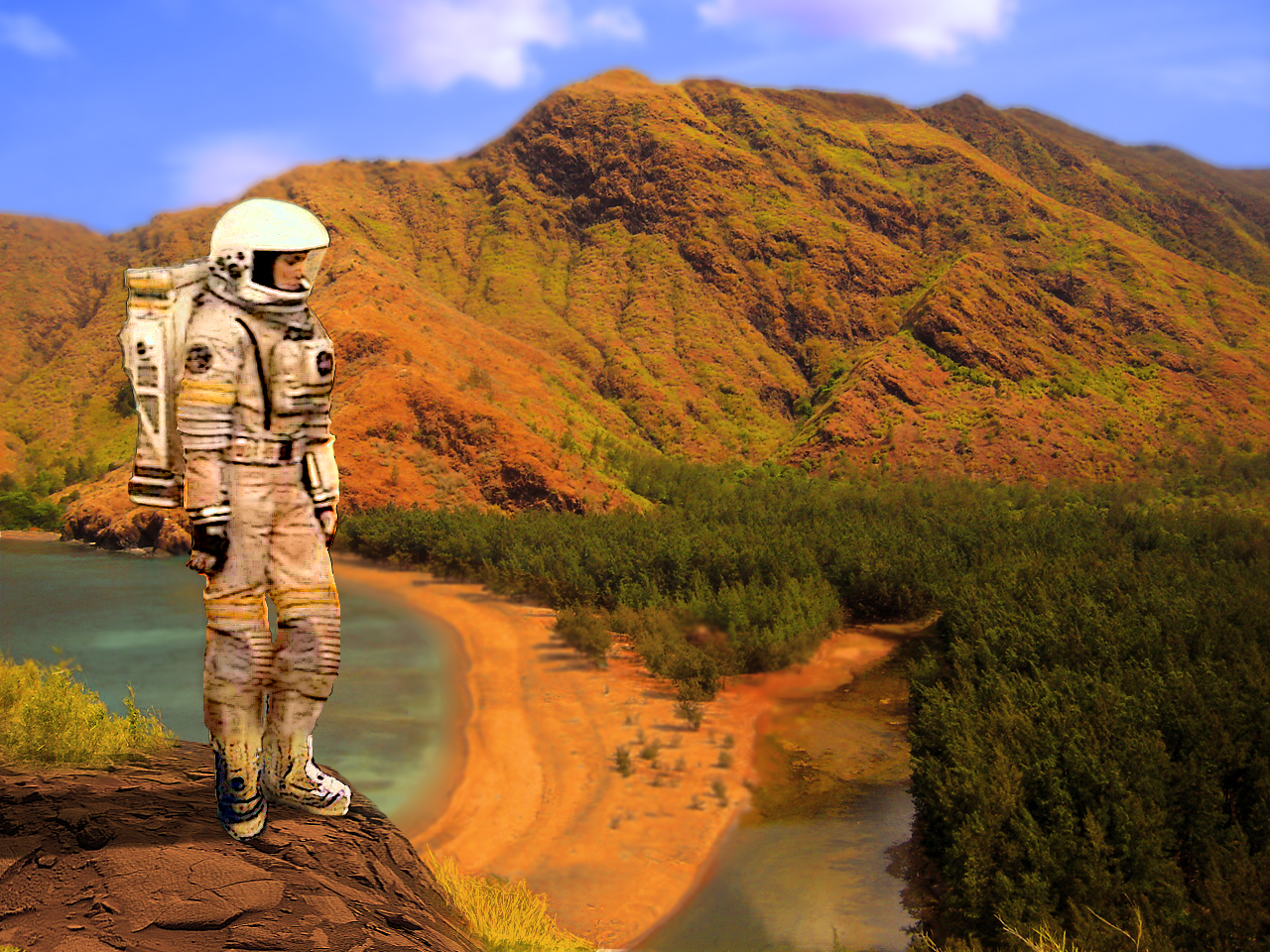 In the journal Nature Astronomy, researchers have presented an exciting method for transforming Mars into a fertile planet: they want to cover our neighbor with a thin layer made of silicate aerogels.

How is that supposed to work? The Red Planet has two properties that make the existence of life on its surface more difficult. First, it is significantly too cold there, and second, life can be destroyed by the cosmic radiation that is incident on the Mars surface in much higher amounts than on the Earth due to Mars’s thin atmosphere. If we wanted to create Earth-like conditions, for example, liquid water on the surface of Mars, we’d have to raise the average temperature by approximately 50 degrees Celsius.

There are actually plans to do this; if the CO2 in deposits at the poles and in the ground could be released into the atmosphere, this could trigger a greenhouse effect like the one that is responsible for climate change here on Earth. This would be a welcome result on Mars. However, it is questionable whether the existing amount of CO2 is enough; and then the planet must also be able to sustain its new, thicker atmosphere. There were reasons why Mars lost its thicker atmosphere over the last billions of years.