This star system will never be the Solar System

TYC 8998-760-1 might someday become something like our Sun. Right now, however, the young star is still a few billion years away from that. It’s been around for only about 17 million years. If it were the Sun, there would still be a long time before it would even be able to watch the dinosaurs. Nevertheless, the whippersnapper is still something special: astronomers using the European Southern Observatory’s (ESO) Very Large Telescope (VLT) photographed it and found two planets in its orbit.

“Even though astronomers have indirectly detected thousands of planets in our galaxy, only a tiny fraction of these exoplanets have been directly imaged,” says co-author Matthew Kenworthy, an associate professor at the University of Leiden, adding that “direct observations are important in the search for environments that might support life.” The direct imaging of two or more exoplanets around the star is even rarer; only two such systems had been directly observed before, both around stars that differ significantly from our Sun.

The new VLT image is the first direct photograph of more than one exoplanet around a Sun-like star in an early stage of development. The two planets are on the new image as two bright points of light that are clearly separated from their host star, which can be seen in the image at the top left.

The system that they form with their host star is thus very unlikely to ever develop into a copy of the Solar System. In our Solar System, it is thought that the gas planets formed much closer to their host. How the two exoplanets might have developed so far away is still unclear. Perhaps they were condensation nuclei that were trying to become stars themselves? 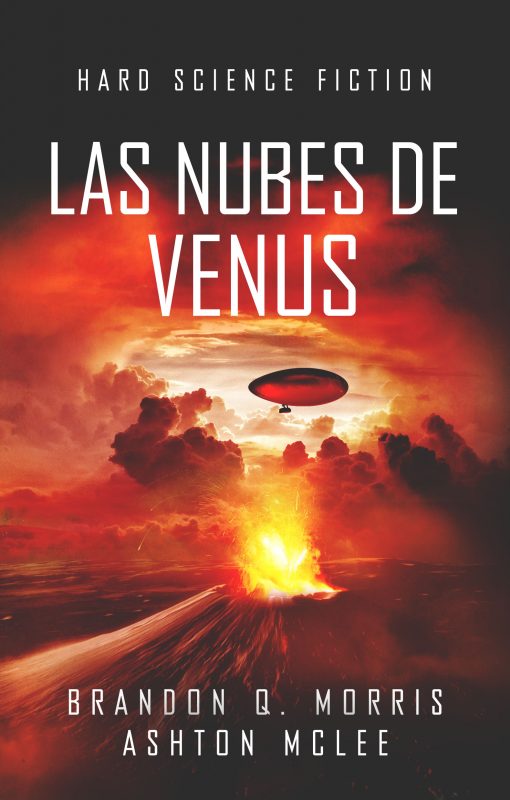