What is hard science fiction, anyway?

Brandon Q. Morris writes hard science fiction. But what does that actually mean? I like to explain it this way: What happens in my books could happen in reality. There are no laws of physics that would prevent it. You could also call it “realistic” science fiction, although the fiction remains, of course. In the end, it is a story that I tell. Apart from the degree of hardness (more on that below), hard science fiction also tends to depict the conflict between the hero and the environment (in the form of the universe and its manifold phenomena) instead of a conflict between people. In addition, things are often relatively technical, but this is not a requirement. Also, the resolution of the conflict may like to be technical in the end.

This does not mean that we do not need strong characters. On the contrary, the universe as an antagonist is quite a strong character that requires real development from the protagonist. At the beginning, the hero doesn’t even have a chance, and only in the course of the conflict does he gain strength and eventually acquire the ability to save the world. Equally important: the “Sense of Wonder”, the feeling of greatness and magnificence that the universe brings. You know this from starry nights, lying in your backyard looking up at the sky. When a novel conveys that feeling, I think it succeeds.

Back to the hardness. The website AllTheTropes has invented a scale modeled after the Mohs scale for the hardness of minerals. It looks something like this:

This classification, by the way, is not to be understood qualitatively at all. Just as in general “hard” SF is not better or worse than “soft” SF. I like to watch StarWars or StarTrek (yes, both!) and enjoy the fantastic pictures. I only find it difficult when (as in the film “Ad Astra”) a “hard” claim is made but not fulfilled. When the reader or viewer believes to see the real universe, but is deceived. 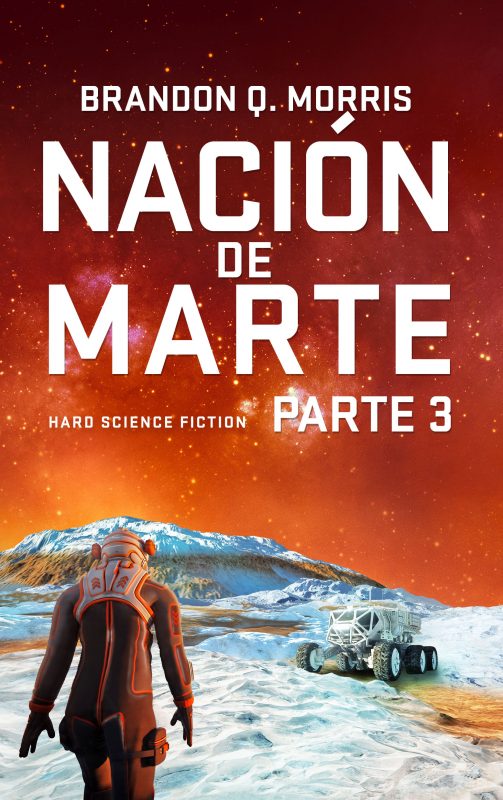