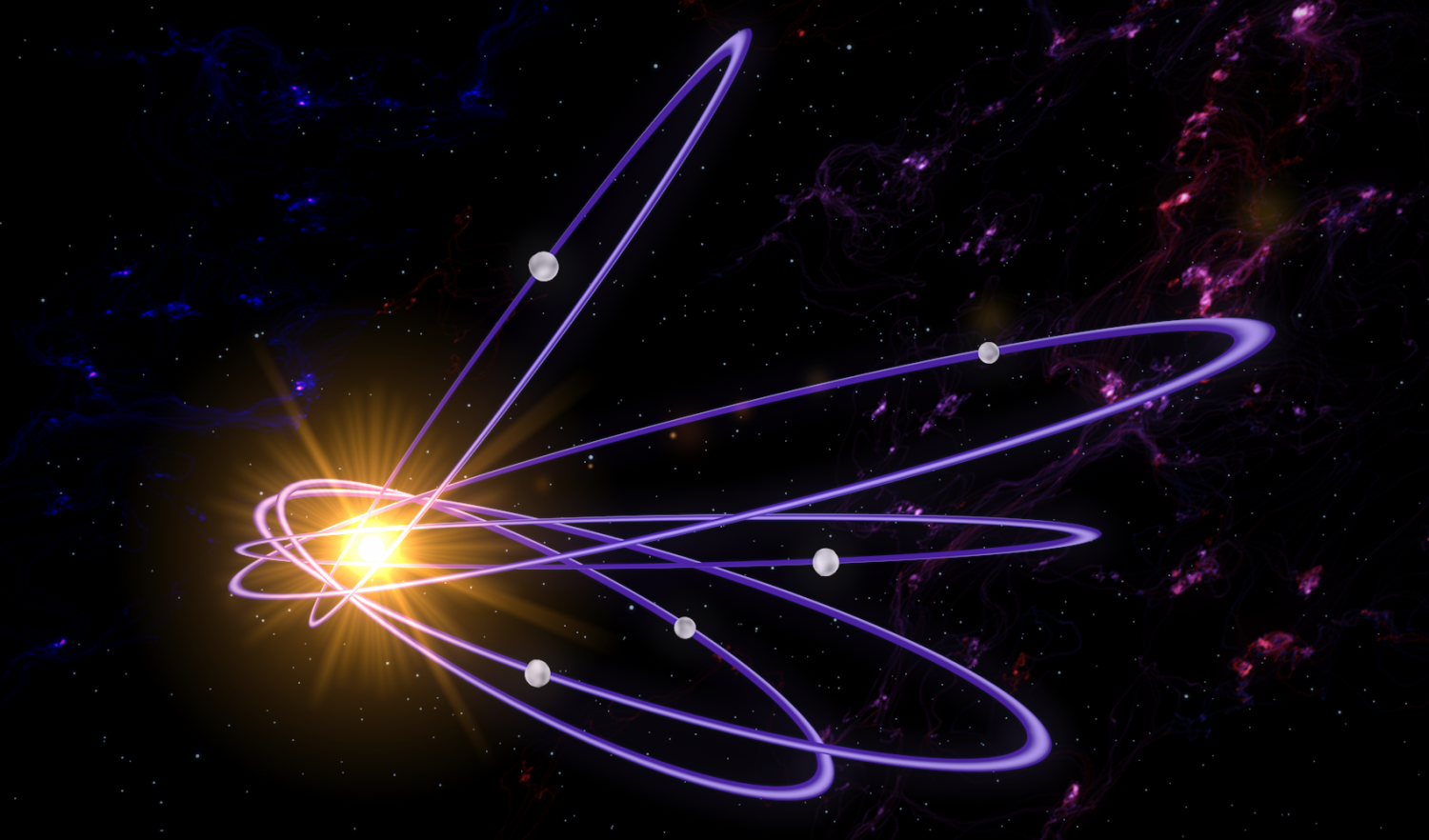 Gonggong, Quaoar, Orcus, Salacia, Gǃkúnǁ’hòmdímà, Leleākūhonua. You’ve probably never heard of the names of any of these worlds before (except for maybe Quaoar), but they are all very real celestial bodies that likely meet the definition of a dwarf planet and thus would have had the same claim to the title of “planet” as Pluto, right up until the time Pluto was demoted from planet status. The reason you won’t find them on any night-sky charts for amateur astronomers is because their orbits are so far away from the Sun that it was basically a miracle that any of these approximately 600-kilometer-diameter objects were discovered at all.

But why do so many of them travel around the Sun on orbits that are so eccentric and at such an angle relative to the ecliptic that they’ve been named “Detached Objects”? That was the topic of a study from the University of Colorado and published in the Astrophysical Journal. Some researchers, including “Pluto Killer” Mike Brown, believe that a large, previously undetected object, “Planet 9,” is responsible for the orbits of these dwarf planets. And yet, astronomers have been searching for Planet 9 for years without success.