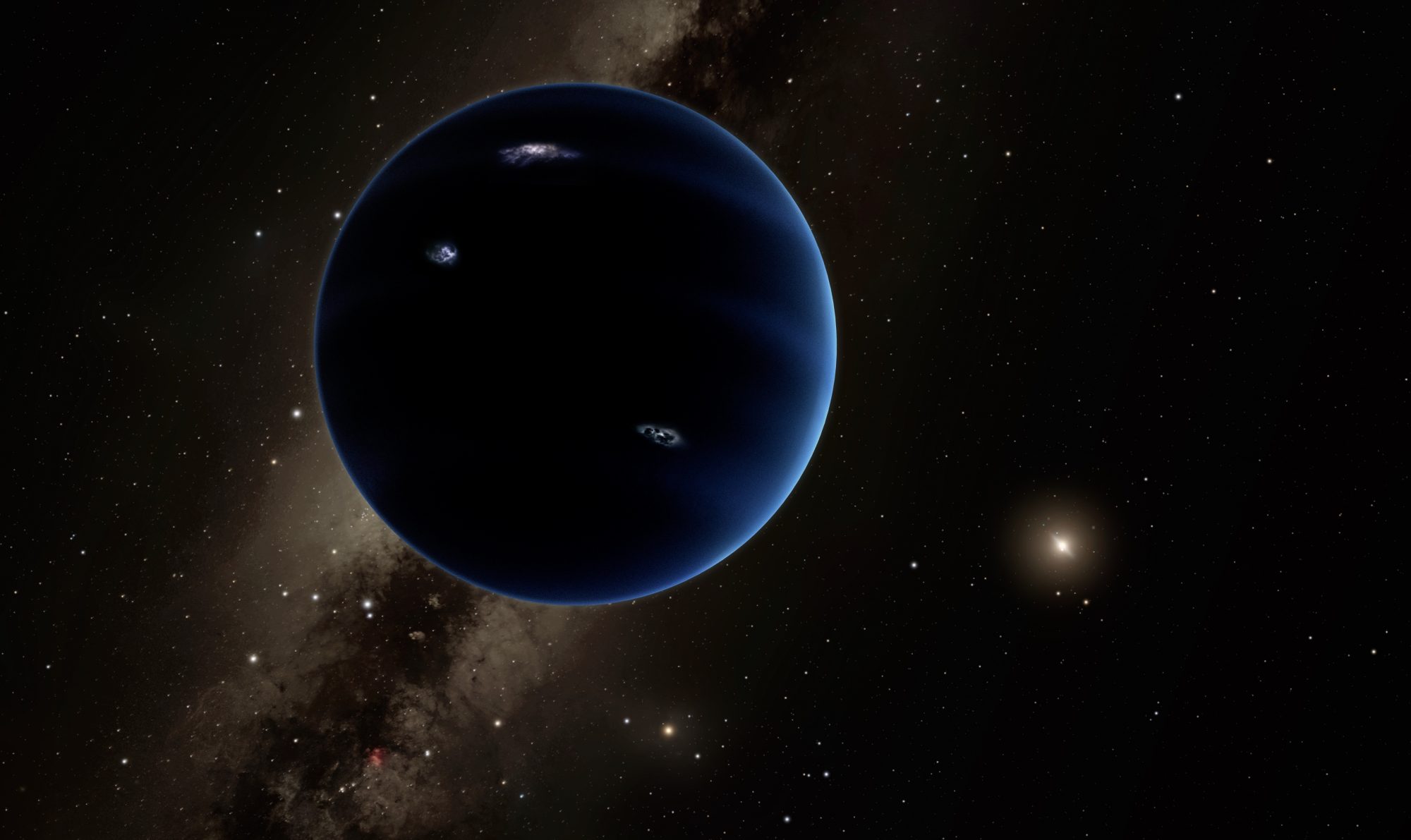 Since around the start of this millennium, astronomers have been actively searching for a planet somewhere out beyond the orbit of Neptune. When Pluto was demoted to a minor planet, “Planet X” became “Planet IX.” At the same time, however, more evidence has been discovered that suggests it does exist. According to the data, a ninth planet should have a mass approximately ten times the mass of the Earth and should orbit the Sun with a semi-axis between 400 and 1500 astronomical units (distance from the Sun to the Earth). Scientists have derived its existence from the discovery of trans-Neptunian objects, such as Sedna, the so-called distant detached objects, which move on highly elliptical orbits that are significantly inclined relative to the ecliptic.