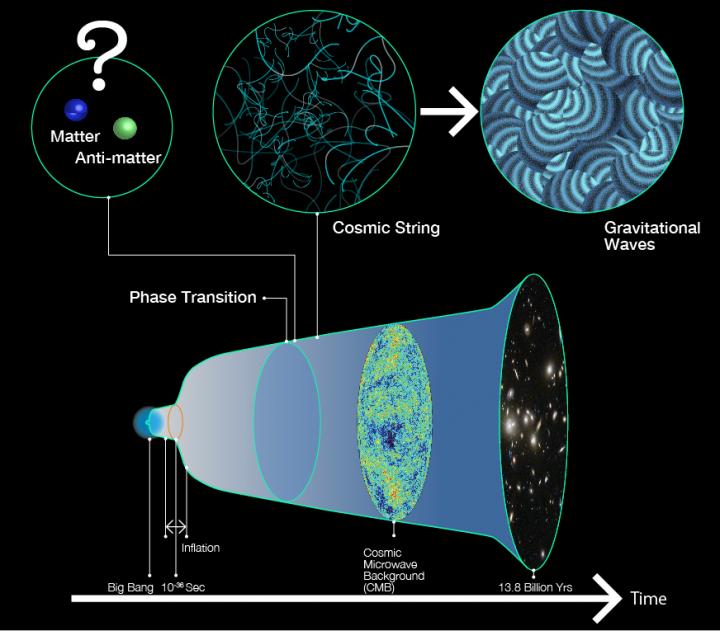 The Big Bang was the beginning of this, our universe. Astrophysicists agree on that much at least. Whether it was or will be the only event of this type is a debate for philosophers. But there are still a few unresolved questions involving the Big Bang. The most important of these would probably be: why do we exist at all? Because after all the four fundamental forces finally developed after the Big Bang, matter and antimatter should always be formed in exactly the same amount. The evolution of the universe would thus be relatively boring: matter and antimatter would mutually destroy each other and the universe would remain as empty as if nothing had ever existed. People? That’s an indication something went wrong.

Now, we have to admit that quite objectively we do exist (unless you subscribe to the conjecture that our world is only a simulation). Therefore, the expected sequence of the Big Bang must have been slightly different from what we expected. More matter than antimatter was formed, eventually leading to us. But why should the universe have preferred matter over antimatter? Nobody has come up with a reason yet that has been convincing for all researchers.