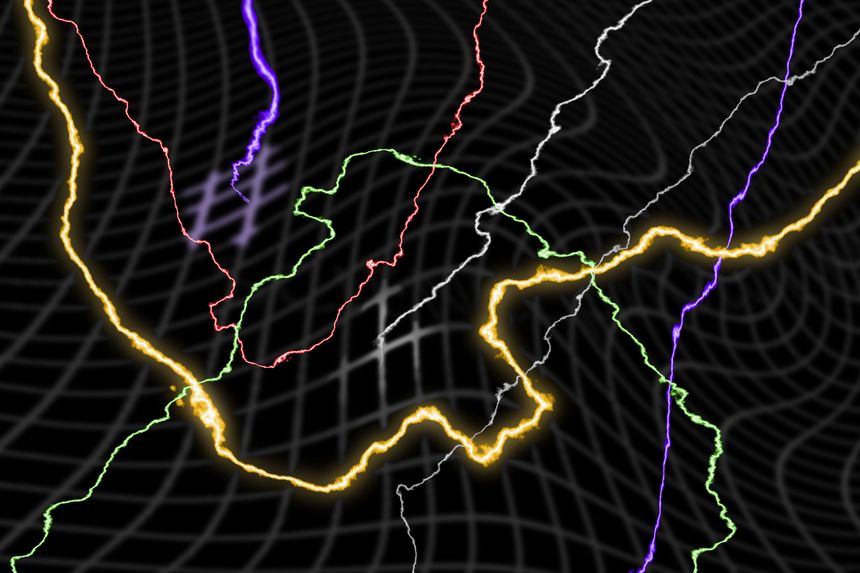 Negative energy doesn’t exist; that’s what we learned in school. If it did, then there’d also have to be negative mass – and thus a repulsive gravitational force, because energy and mass are directly linked with each other, as Einstein showed in his theory of relativity. At the micro-level, however, that’s not true (and that’s one of the reasons why physicists are still having a lot of fun trying to unite relativity and quantum theory). In extremely small areas, it is possible for energy to fall below zero for a short time, so that we are essentially borrowing energy from a vacuum. Science fiction authors like to use this idea to fabricate all sorts of cheap energy sources.

But a vacuum is rather stingy. It gives energy credits only up to a certain limit, and even demands a so-called “quantum interest.” The exact value of this amount is currently unknown. In any case, like in traditional banking, the “quantum interest” owed depends on the amount and term of the credit. However, the relationship is not linear, not at all. By all accounts, the universe is an extortioner and the interest amounts quickly balloon even when the term or credit amount increases only slightly. This ensures that going into debt doesn’t become commonplace in a vacuum and existing credits are paid back quickly, so everything remains in balance statistically.