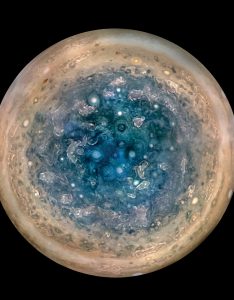 A woman presumed dead fights her way through the hostile deserts of Mars. With her help, the NASA astronauts orphaned on the Red Planet hope to be able to solve their very worst problem.