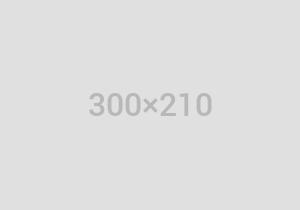 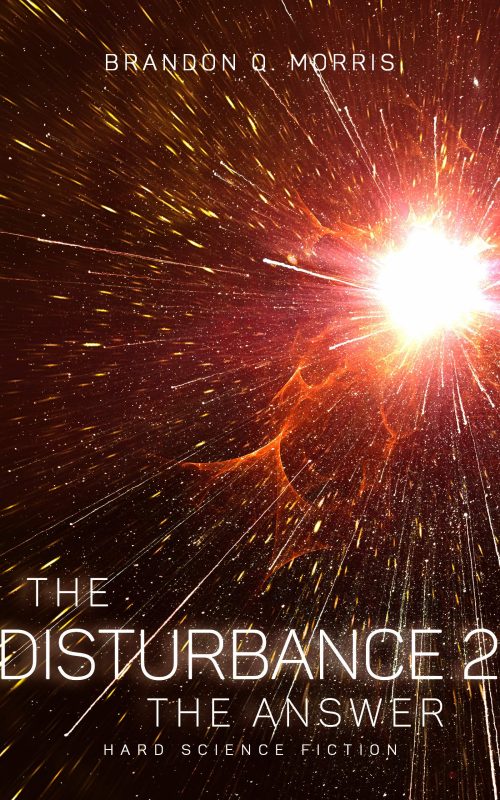 There is a huge, bold black streak in the sky. Branches appear out of nowhere over North America, Southern Europe, and Central Africa. People who live beneath The Rift can see it. But scientists worldwide are distressed—their equipment cannot pick up any type of signal from it. The rift appears to consist of nothing. Literally. Nothing. Nada. Niente. Most people are curious but not overly concerned. The phenomenon seems to pose no danger. It is just there.