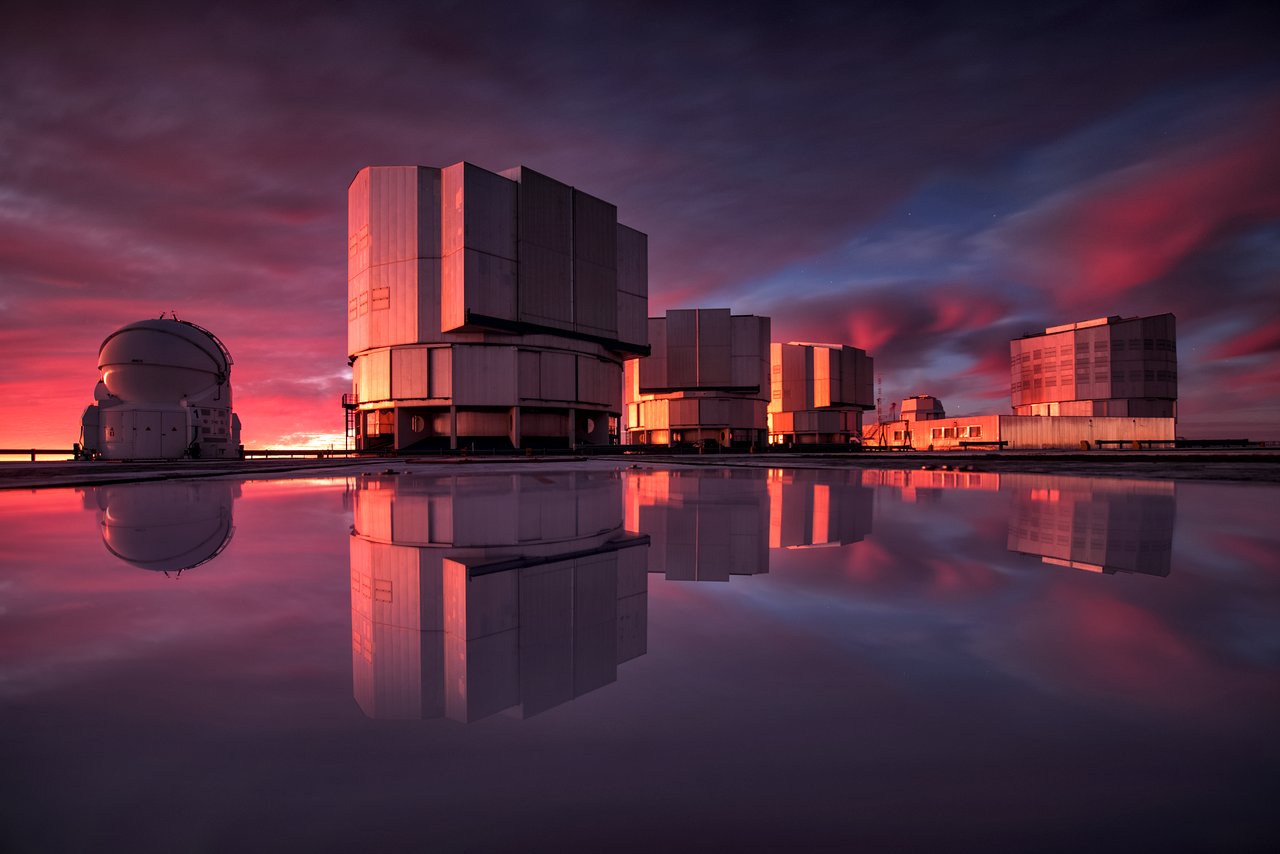 The closest star system to our Sun (4.37 light-years away) consists of two Sun-like stars (Alpha Centauri A and B) and the red dwarf Proxima Centauri. Astronomers already discovered a rocky planet orbiting Proxima Centauri. But what about the binary Alpha Centauri system? A new instrument named NEAR and developed by the “Breakthrough Watch” Initiative and the European Southern Observatory (ESO) is set to find out.

NEAR (Near Earths in the AlphaCen Region) is, above all, a so-called thermal infrared coronagraph. The instrument blocks out most of the light received from a target star and at the same time is optimized not to measure any light reflected from a possible planet, but instead the thermal radiation (heat) emitted by the planet. Thus, NEAR can also determine whether liquid water might exist on the surface of the planet – and thus whether the planet is in that star system’s habitable zone.