“Towards the end of the 21st century, a call for help reaches Earth from the star closest to the sun, Proxima Centauri,” begins the blurb for “Proxima Rising.” The end of the century is still far off, but an apparently non-natural radio signal from the red dwarf has already reached us. The Guardian was the first to report it, and now the story is going around the world. The data in question was collected by the Parkes Observatory in Australia back on April 29, 2019.

“This is the most exciting signal we’ve discovered in the Breakthrough Listen project,” says Sofia Sheikh of Penn State University, who is leading the analysis. So far, no single signal has made it this far in the process, which requires excluding all terrestrial sources step by step. Internally, the researchers are already calling it BLC1 (for “Breakthrough Listen Candidate 1”). It seems to come directly from the direction of Proxima Centauri, which makes a satellite as source unlikely.

But still, we probably don’t have the aliens on the line with us yet. The Breakthrough Listen Initiative puts the probability of a human-caused emission at 99.9 percent. In addition, the signal does not seem to have any modulation. So it does not contain any information.

However, it is limited to a specific frequency, 982 MHz, which is unusual in nature and also where few satellites transmit. “We don’t know of a natural way to compress electromagnetic energy into a single frequency range,” Andrew Siemion of the University of California, Berkeley, tells Scientific American. Perhaps some as-yet-unknown exotic feature of plasma physics could be a natural explanation for the highly concentrated radio waves, he said. But “right now, the only source we know about is technological.”

To our knowledge, two exoplanets orbit Proxima Centauri. The first, named Proxima b after its discovery in 2016, is about 1.2 times the size of Earth and is in an 11-day orbit and in the star’s habitable zone. The second, Proxima c, which is about seven Earth masses, was discovered in 2019 in a 5.2-year orbit that takes it too far from its parent star to support biological life. 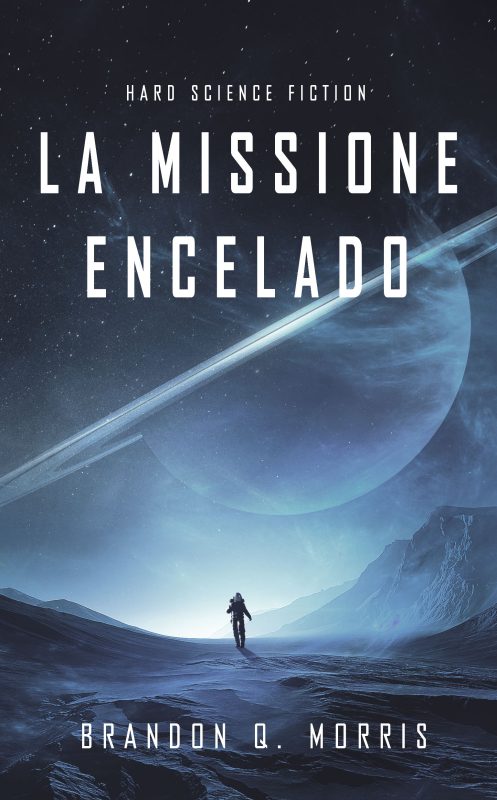