Hm, the protagonists of my book “Proxima Rising” must have overlooked this: Around the star Proxima Centauri, which is closest to Earth, there are apparently even three planets orbiting. Already known were the planet Proxima b, about the size of Earth, on which Marchenko, Adam and Eve land in the novel, and which orbits its star once every eleven days in the habitable zone, as well as the planet candidate Proxima c, a mini-Neptune of seven times Earth’s mass, which is in a five-year orbit around the star.

Proxima d, the newly discovered planet using the European Southern Observatory’s (ESO) Very Large Telescope (VLT) in Chile, orbits Proxima Centauri at a distance of about four million kilometers, less than one-tenth the distance of Mercury from the Sun. Its orbit is thus between the star and the habitable zone. This should make the planet too hot for possible life. Proxima d takes only five days to orbit the star.

With only a quarter of the mass of Earth, Proxima d is the lightest exoplanet ever found by the radial velocity method. It thus undercuts a planet recently discovered in the L 98-59 planetary system. The technique registers tiny variations in a star’s motion caused by the gravitational pull of a planet orbiting it. The effect of Proxima d’s gravity is so small that it moves the star Proxima Centauri back and forth at only about 40 centimeters per second (1.44 kilometers per hour).

“This success is extremely significant,” said Pedro Figueira, a scientist at the ESPRESSO instrument (“Echelle SPectrograph for Rocky Exoplanets and Stable Spectroscopic Observations”) at ESO in Chile, which made the discovery possible. “It shows that the radial velocity technique has the potential to discover light planets like our own, which are probably the most abundant in our galaxy and may harbor life as we know it.” 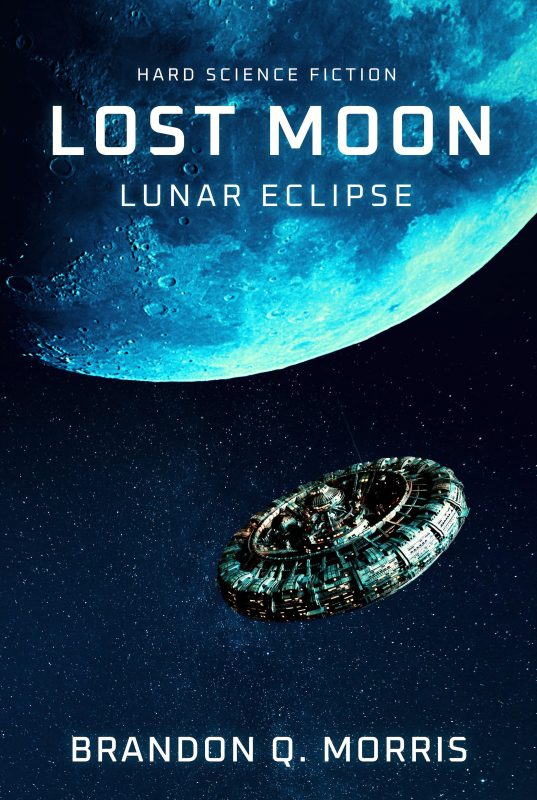