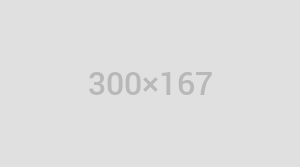 Alone and desperate, Eve sits in the control center of an alien structure. She has lost the other members of the team sent to explore exoplanet Proxima Centauri b. By mistake she has triggered a disastrous process that threatens to obliterate the planet.