One of the biggest mysteries of our universe is what is dark matter made of. Its existence is suggested by several astronomical observations, among them peculiarities in the rotation of galaxies. Dark matter would have to make up at least 63% of all matter in the universe and to date, physicists have no idea about its exact nature.

All that is clear is that dark matter interacts with normal matter only via gravity. These could be, among other things, so-called WIMPs (Weakly Interacting Massive Particles), which would be considered cold dark matter. However, researchers are not making very quick progress on their search for these particles. To date, they have only been able to rule out more and more possible candidates, which is gradually making it more and more unlikely that they are actually on the right track.

Now, in an article in the Journal of Physics, researchers have presented a new candidate. This is a so-called hexaquark: a particle consisting of six quarks, the basic building blocks of many elementary particles. Three up and down quarks, its lightest variants, combine to form a d*(2380) hexaquark. For a long time, hexaquarks were considered hypothetical; in 2014, the first was discovered, d*(2380), at the Jülich Research Center. d*(2380) has a mass of 2380 MeV and is thus heavier, but due to its structure, more compact than a proton, the nucleus of a hydrogen atom.

Why would it be a suitable candidate for dark matter? Hexaquarks are bosons, particles with integer spin. They may all assume the same quantum physical state. If there were a whole lot of them, they could form something like a pool, and we wouldn’t notice anything about them except for their gravitational effect. In their paper, the researchers showed that d*(2380) could have been produced in large quantities shortly after the big bang. They also proposed ways how it could be verified experimentally. Decomposition products of d*(2380) would appear in Earth’s atmosphere, for example, like the effects of cosmic radiation. However, they would have no preferred direction that would allow them to be differentiated.

The biggest advantage of d*(2380) would be that no new physics would be needed – the mechanisms for producing hexaquarks can be derived with existing physics. 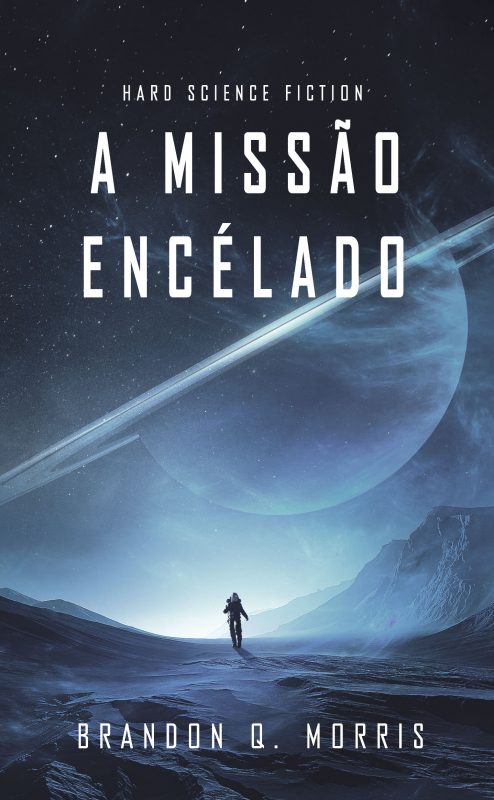 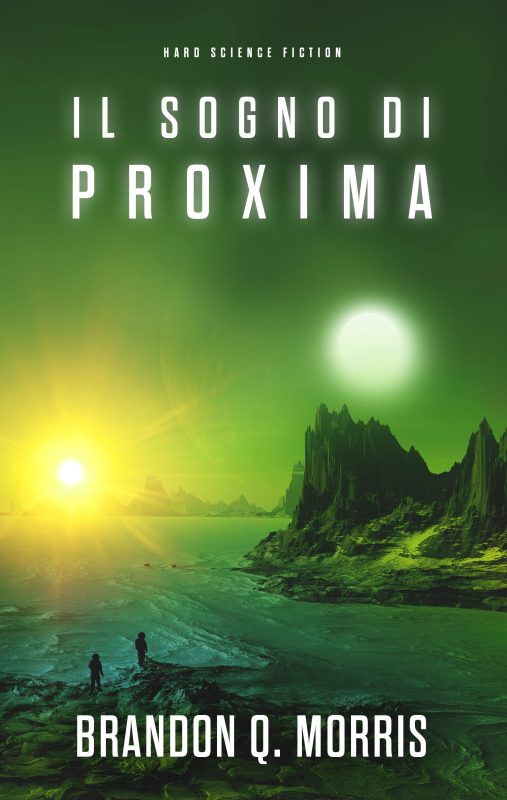 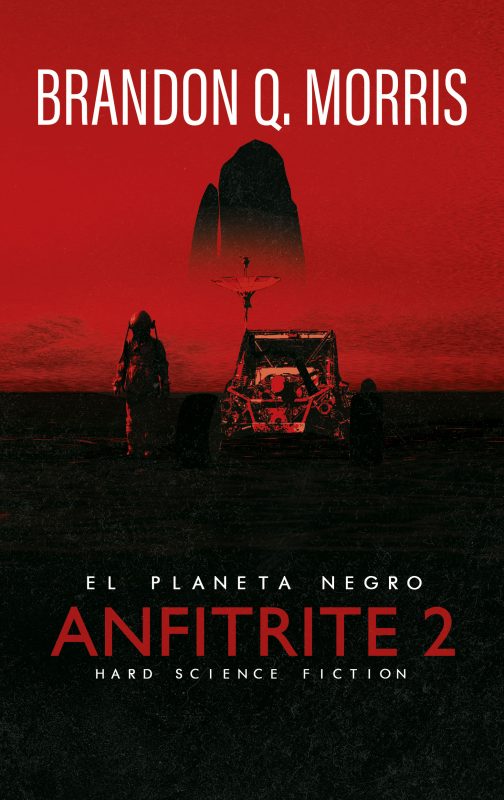