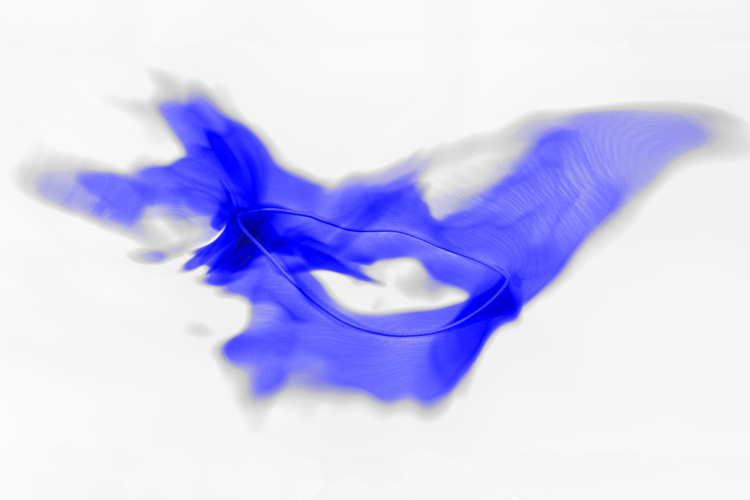 How do you weigh a particle that you don’t even know exists?

Dark matter accounts for 85 percent of the mass content of the universe. Researchers call it "dark" because we don't notice anything about it - except for its gravity. However, it can be detected quite well. Without dark matter, galaxies would move differently than they demonstrably do, and the universe would have a different structure. The physicists need the Dumkle materie thus, in order to explain the cosmos. Too bad that they still do not know what it consists of. There are candidates for it: MACHOs (massive compact halo objects), for example, WIMPs (weakly interacting massive particles) and even invisible…
Read More 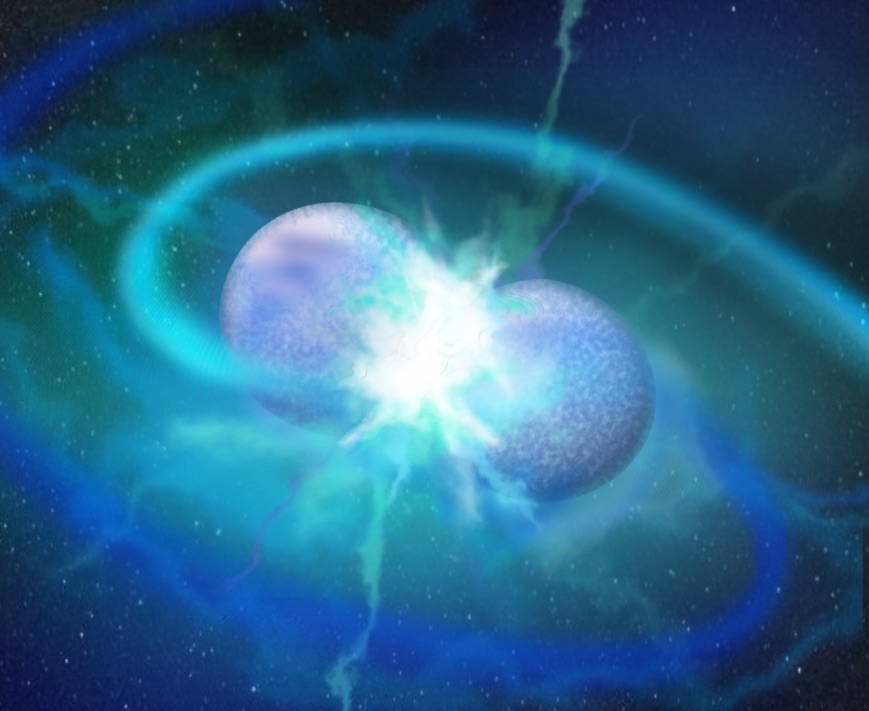 Most stars follow the main sequence of the Hertzsprung-Russell diagram in their life cycle. This is because they fuse certain elements in each part of their life, starting with hydrogen, followed by helium. Only particularly large or small stars deviate from this, or binaries that, for example, get fresh material from their neighbors despite their small size. But there are deviations from the rule, and lots of them. A team of German astronomers led by Klaus Werner of the University of Tübingen has discovered another exception. To do so, the researchers took a closer look at the light from white…
Read More 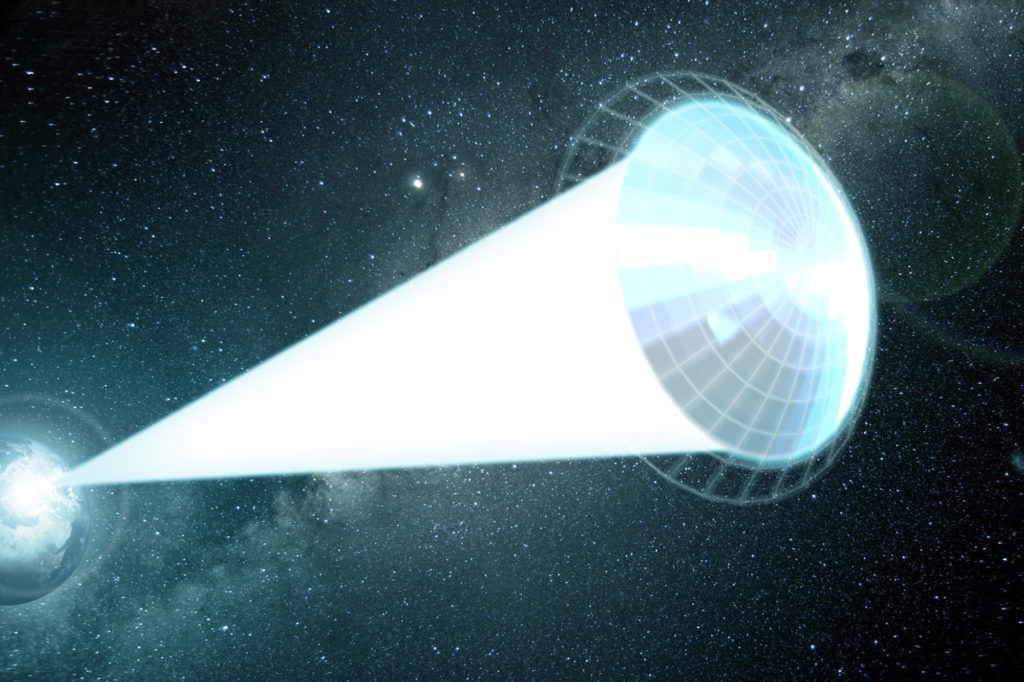 Interstellar travel: With the perfect sail to the stars

The StarShot project, launched by the Russian billionaire, aims to use lasers to bring tiny spaceships weighing only a few grams to such a speed that they can reach the stars closest to the sun in a generation instead of in a few tens of thousands of years - the time it would take for spaceships to reach them based on current or near-future technology. My readers are familiar with the concept from the Proxima trilogy. For this purpose, these mini-ships have a sail onto which the laser can fire. This sail, about three meters in diameter, must be…
Read More 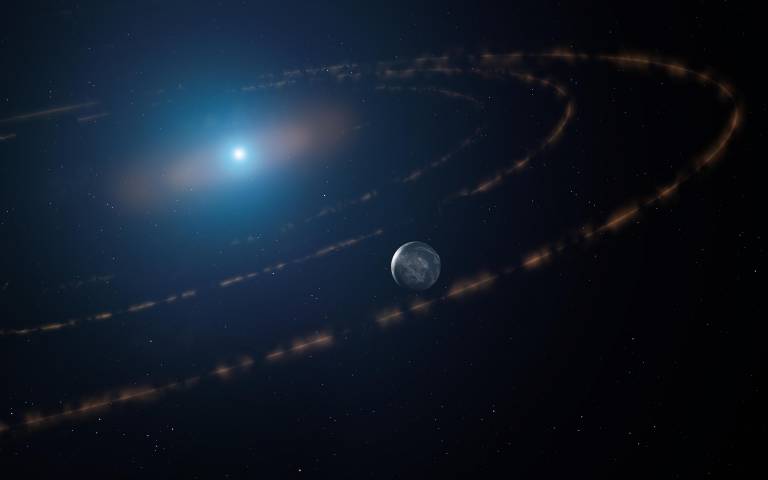 A planet that has outlived its star

Located 117 light-years from Earth, the star WD1054-226 is a white dwarf - the remnant of a star the size of our Sun that has reached the end of its life. It's about the size of Earth, but about as heavy as the Sun. And it's hot: 20,000 to 30,000 Kelvin on the surface, 20 million Kelvin inside. Fusion processes no longer take place, but it takes about 10 billion years for it to cool down completely - our sun has only been around for five billion years. During this time, of course, a habitable zone can form around…
Read More 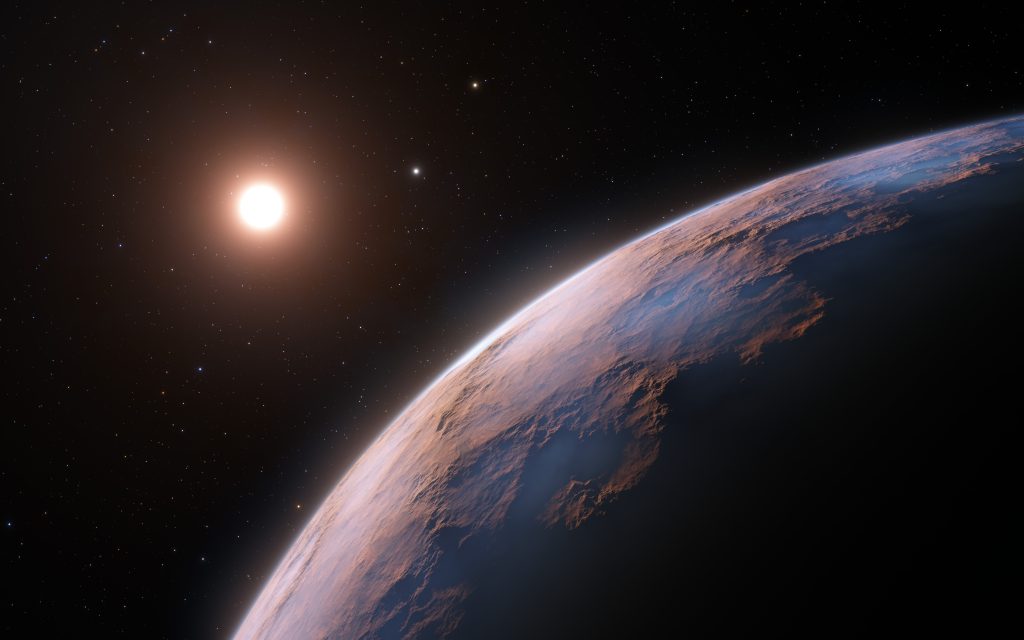 Hm, the protagonists of my book "Proxima Rising" must have overlooked this: Around the star Proxima Centauri, which is closest to Earth, there are apparently even three planets orbiting. Already known were the planet Proxima b, about the size of Earth, on which Marchenko, Adam and Eve land in the novel, and which orbits its star once every eleven days in the habitable zone, as well as the planet candidate Proxima c, a mini-Neptune of seven times Earth's mass, which is in a five-year orbit around the star. Proxima d, the newly discovered planet using the European Southern Observatory's (ESO)…
Read More

Imagine that you are first fed well for two weeks. Cakes, steaks, whatever you like - until you have gained at least ten kilograms. After that, you go to sleep. Your body temperature is lowered, and with it your basal metabolic rate. You slumber in your cool cave, surrounded on all sides by water containers, like a bear, until you are awakened again after three months. You have lost the excess weight. But you have also lost hardly any muscle mass, unlike if you had been forced to lie down for three months, because hibernation preserves your muscles. Now,…
Read More 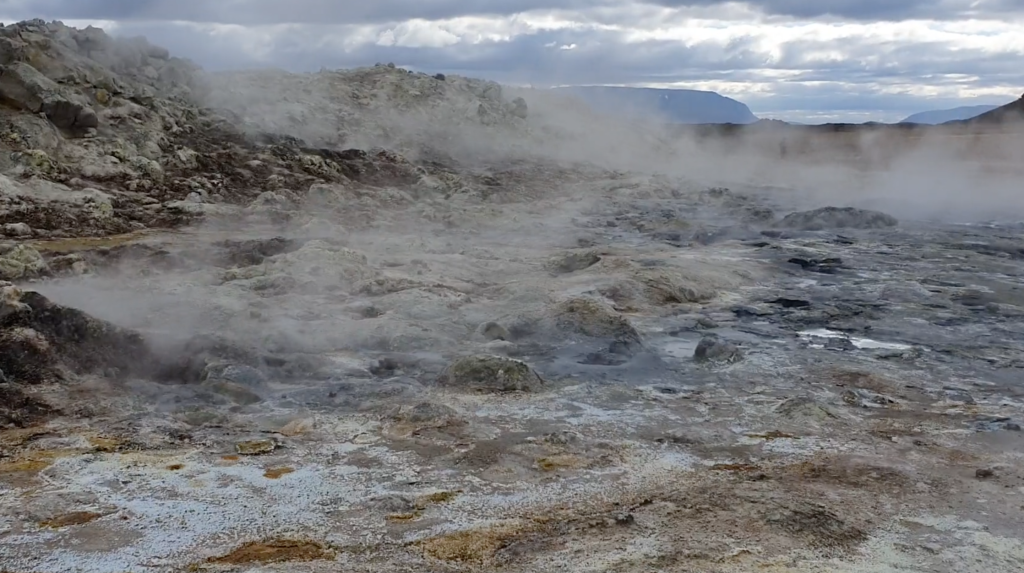 Did a deadly poison lead to life on earth?

Compounds between carbon and nitrogen are called cyanides. The carbon atom is triple-bonded to the nitrogen atom. It therefore has one valence left to become hydrocyanic acid with hydrogen, for example, or potassium cyanide ("cyanide") with potassium. These are usually highly toxic. however, there are more complex molecules in which the cyanide is so tightly bound that it is no longer toxic. For example, the additive E536 (potassium hexacyanidoferrate(II)) is approved as a food additive. Cyanides could also have prepared the way for the emergence of life in the early days of the Earth, four billion years ago. This…
Read More 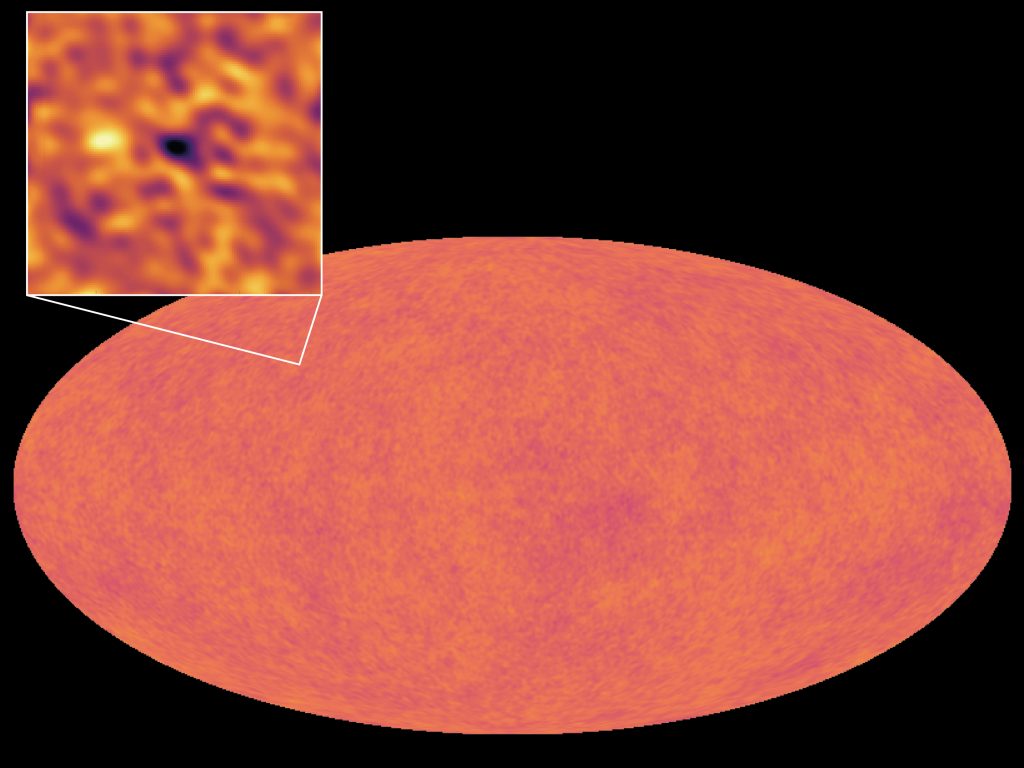 How warm was the universe 880 million years after the Big Bang?