It must be quite interesting to live in the star system TYC 7037-89-1. Imagine a Galileo Galilei who has to explain this to his church highers: “Gentlemen, the earth moves around the sun while the sun moves around another sun. Just as two other stars orbit each other, with which we in turn orbit the center of mass with a third pair.”

But that probably still would have been the simpler option, because the three pairs of stars astronomers found using NASA’s TESS satellite telescope orbit each other in very close orbits of 1.3, 1.6 and 8.2 days. A planet orbiting only one of these stars is hardly conceivable. It would have to have already looked for a complete pair as center.

Sixtuple systems are not so rare. However, they usually occur in the form of two triplets each. Three twins on the other hand are much rarer. The fact that TESS was able to identify the system as such at all is due to another surprising feature: all three pairs are aligned in such a way that we are looking exactly at their orbits. So the graph below does not show how the system looks from Earth. TESS detects when stars (or other objects) pass each other, briefly occulting each other so that the brightness changes. This is how planets are supposed to be detected, but it also works with stars.

The fact that all orbital planes are aligned parallel seems amazing, but it is not. All six stars probably formed from the same protostellar cloud. So they must have a common orbital plane. So if we look at the orbit of one of the pairs, this must also be the case for the other two. TESS, in turn, would not have found stars at all without such occultations. So the discovery was only logical. 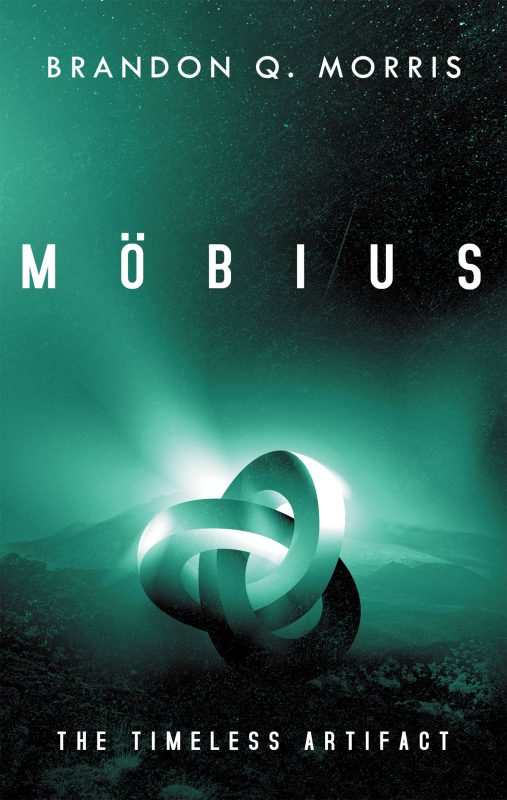