Where are the very first stars hiding?

Stars like the Sun are made largely from waste – leftover matter ejected billions of years ago during the death of previous star generations. We know this is the case from their content of heavy elements, their metallicity. When the universe was still young, there was only hydrogen, helium, and a little lithium, nothing else. These elements formed the very first stars a long, long time ago. The first stars are called “Population III” stars, while the current generation, which also includes the Sun, is called Population I. Population I was born from the ashes of Population II, just like Population II was created from the remnants of Population III.

However, Population III stars are difficult to find. At first, this seems logical: these stars were huge and had only a short life. Luckily, thanks to the limited speed of light, astronomers can look far into the past with the help of telescopes like Hubble. Objects that are more than ten billion light-years away we can watch as they progress through their youth, even though they have long ago ceased to exist. The gravitational lensing effect is particularly helpful for seeing into the past. Galaxies in the foreground act like lenses and bend the light from objects behind.

On the search for the very first stars, a research team led by Rachana Bhatawdekar (ESA) used this method to look at the early universe 500 to 1000 million years after the Big Bang. The astronomers examined, among other things, the galaxy cluster MACSJ0416. Their findings: “We found no signs of Population III stars during this cosmic period,” says Bhatawdekar. What the researchers did find, however, was a large number of galaxies with relatively low total mass. They now think that Population III stars were not the primary cause for the reionization of the universe that occurred during that time period – but instead it was these low-mass galaxies. At the same time, this means that the very first stars must have formed significantly earlier than previously thought, because 500 million years after the Big Bang they appear to already be gone again. 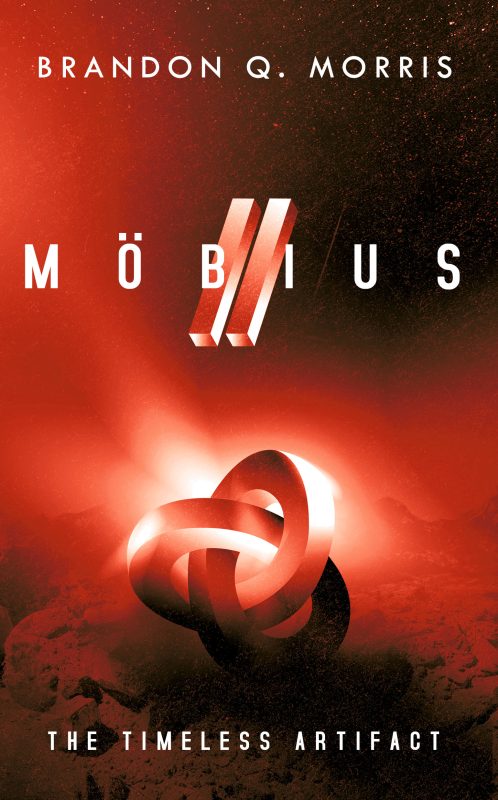 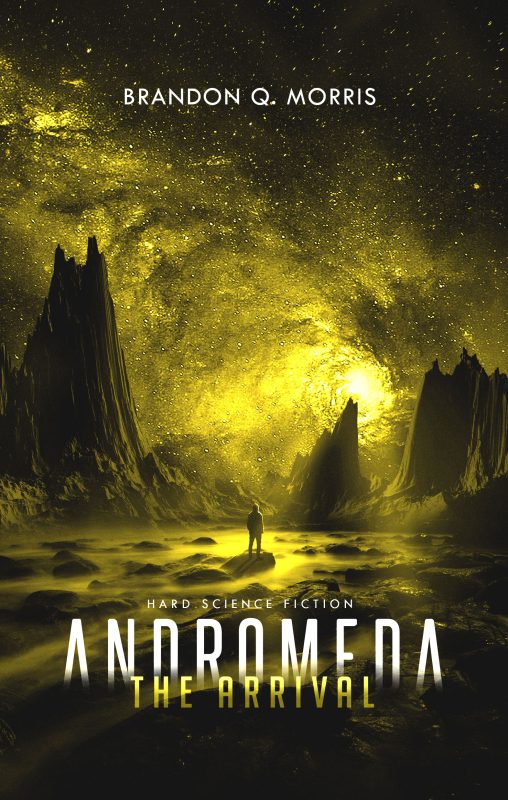