How do you weigh a particle that you don’t even know exists?

Dark matter accounts for 85 percent of the mass content of the universe. Researchers call it “dark” because we don’t notice anything about it – except for its gravity. However, it can be detected quite well. Without dark matter, galaxies would move differently than they demonstrably do, and the universe would have a different structure. The physicists need the Dumkle materie thus, in order to explain the cosmos. Too bad that they still do not know what it consists of. There are candidates for it: MACHOs (massive compact halo objects), for example, WIMPs (weakly interacting massive particles) and even invisible black holes from the early days of the universe. But none of the candidates has yet been detected with enough specimens to explain dark matter.

Now the axion comes into play. Although it is not a WIMP in the strict sense, the axion also interacts only weakly with normal matter. It penetrates the earth without problems. In 1978, it was proposed as a new elementary particle because scientists were seeking an explanation for why the spin (angular momentum) of a neutron does not precess or “wobble” in an electric field. According to theory, it is the axion that suppresses this precession in the neutron.

Could it also be a candidate for dark matter? Indeed – if it has the right mass. The first attempts to detect axions were made as early as the 1980s. Using the equations of the well-reviewed theory of fundamental particle interactions, known as the Standard Model, and the theory of the Big Bang, the Standard Cosmological Model, it is actually possible to calculate the exact mass of the axion. But the equations are so complicated that so far only widely varying estimates of the axion’s mass are available, ranging from a few μeV to 500 μeV. Axions are searched for using microwave cavities, which are basically sophisticated radio receivers. However, this requires trying through millions of frequency channels to find the one that (according to Einstein’s mass-energy equivalence) corresponds to the axion’s mass.

Up to now, nobody has found the axion in this way. Is it because one searches in the wrong area? That’s what new results now published in Nature Communications suggest. Using new computational methods, an international team simulated the time when axions should have been created, namely shortly after the universe entered its inflationary phase about 10-35 s after the Big Bang. This phase of enormous expansion lasted until a time between 10-33 s and 10-30 s after the Big Bang. At 10-27 s or so, axions may have emerged. Simulation at Berkeley Lab’s National Research Scientific Computing Center (NERSC) revealed that the axion’s mass is more than twice as large as previously thought by theorists and experimenters: between 40 and 180 microelectronvolts (micro-eV or μeV), or about one ten-billionth the mass of the electron. There is evidence that the mass is close to 65 μeV.

“We have improved the dynamical range of our axion simulations by a thousandfold compared to previous work and settled a 40-year-old question regarding axion mass and axion cosmology,” says Benjamin Safdi of the University of California, Berkeley. The new value also means that the most common type of experiment to date to detect these elusive particles – a microwave resonance chamber with a strong magnetic field in which scientists hope to detect the conversion of an axion into a weak electromagnetic wave – is not effective, no matter how much one tries to optimize the experiment. That’s because the chamber would have to be smaller than a few centimeters to detect the higher-frequency wave of a heavier axion, Safdi said. But that volume would be too small to capture enough axions for the signal to outperform the noise.

But there is good news, too: A newer type of experiment that looks for axion excitations in a metamaterial – a solid-state plasma – should be sensitive to an axion particle of this mass and could potentially detect it. 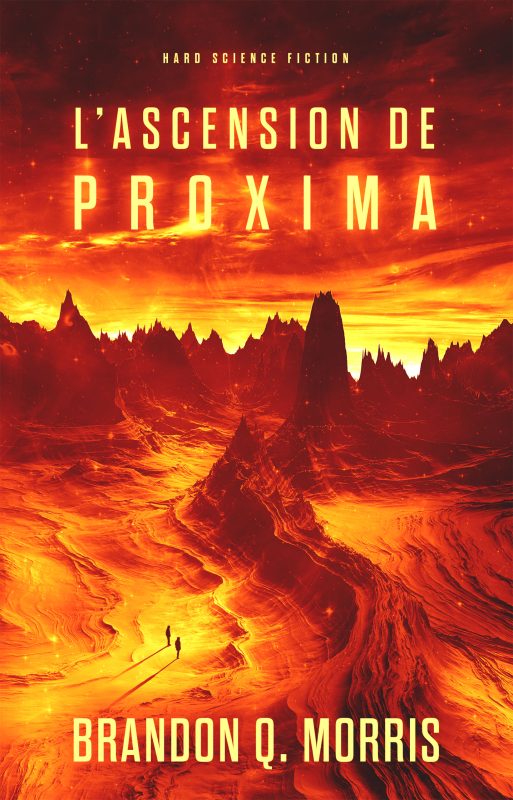