Old and young at the same time? The mystery of red giants

At the end of their life, main sequence stars (which also include our Sun) develop into red giants. This fate is predestined for them. However, it’s not so easy to figure out the true age of a red giant. This is because there are many individual factors that can accelerate or slow down their development.

Astronomers have gotten rather good at this in recent years, but there are always exceptions. Four years ago, researchers of the Leibniz Institute for Astrophysics and the Max Planck Institute for Astronomy discovered red giants whose age estimates differed by up to four billion years depending on the estimation method. “The stars appeared to be old and young at the same time,” recalled Dr. Saskia Hekker from MPS and the University of Aarhus in Denmark, who was a member of both teams at the time. The researcher was never able to let go of the paradox, and now, with her colleague Dr. Jennifer A. Johnson of Ohio State University, they’ve solved it. The giant stars are only faking their youthful age.

The material that they are made of indicates an age of ten billion years. The stars contain only a relatively small amount of iron, which was produced relatively late in the development of the universe. Therefore, old stars contain little iron, while young stars contain more. The ratio of elements can be determined from a star’s spectrum, in which each element leaves a characteristic fingerprint.

A different method of determining age, however, considers the oscillations of a star and thus determines its mass. Stars with more mass die earlier. Using this method, these mysterious red giants turned out to be heavyweights that should each be younger than six billion years old.

The new study solves this contradiction in that the researchers show that these stars have lived an eventful life. “A few of these puzzling stars must have merged with other stars during or after their transformation into red giants,” says Dr. Saskia Hekker. “Therefore, their large mass is not an original property and is not suitable for determining their age. They are actually old.”

The most important evidence for this is provided by the elements carbon, nitrogen, and oxygen at the surface of the stars. In red giants, these elements are transported to the surface from the core. Depending on how hot – and thus how massive – the relevant star is, these elements can be found in different ratios. In their measurements, the researchers have now discovered, in a few cases, values that are typical of lower-mass stars. “Before they became red giants, these stars must have been relatively lightweight,” says Jennifer Johnson of Ohio State University. “Their large mass today can be explained by them merging with other stars as red giants.” 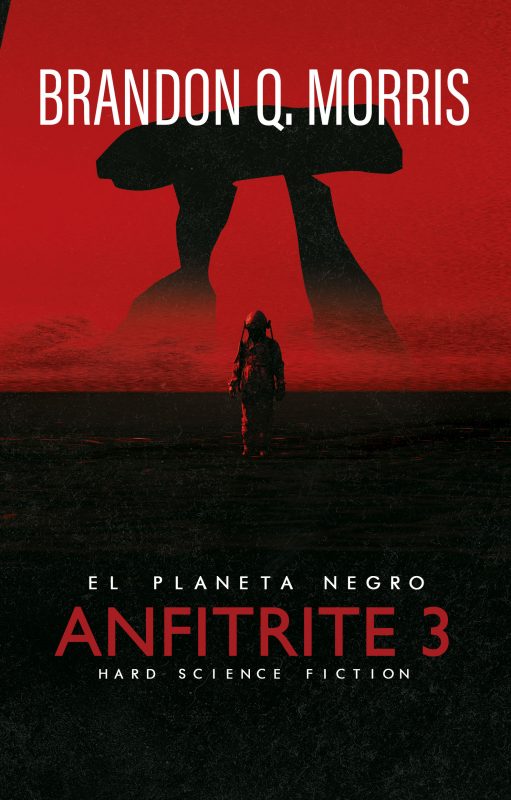