Launch of Dragonfly Mission to Saturn’s moon, Titan, planned for 2026

NASA just announced some great news for readers of the ice moon series: in 2026, so in just seven years, an innovative mission will be launched to Titan, a mission that will study the surface of the fascinating moon with the help of an autonomous drone. “Dragonfly” should find good flying conditions there – the atmospheric pressure at Titan’s surface is 50% higher than the air pressure at the Earth’s surface. Under those conditions, even a human in a wingsuit could fly under his or her own power, researchers believe, because Titan’s gravity (which is only slightly greater than Mercury’s) is also significantly less than here at home.

Dragonfly will reach the moon in 2034. After it lands, its mission is supposed to last approximately 2.7 years. For its first landing, mission planners used data from Cassini to look for a period of calm weather and a safe landing area. The probe will make landfall in an area near the equator in the “Shangri-La” sand dunes, which have a terrestrial counterpart in the linear sand dunes of Namibia. Then, driven by eight rotors, Dragonfly will explore the area in short hops of maximum eight kilometers (five miles) and finally reach the Selk impact crater, where there’s evidence of liquid water, organic matter, and free energy, so everything that’s necessary for the creation of life. In total, Dragonfly should cover 175 kilometers (109 miles), a greater distance than the combined travel distance of all the Mars rovers.

At each landing site, Dragonfly will collect material from the surface and determine its composition, as well as search for chemical signs of life. At first glance, Titan looks rather hostile to life with its -180 degrees Celsius surface temperature, but nevertheless it still harbors all the necessary building blocks and prerequisites for the creation of life, even at the present time, which is different than Mars.

Dragonfly was developed as part of NASA’s New Frontiers program, which has also given us fascinating pictures of Pluto from New Horizons and the asteroid probe, Osiris Rex. 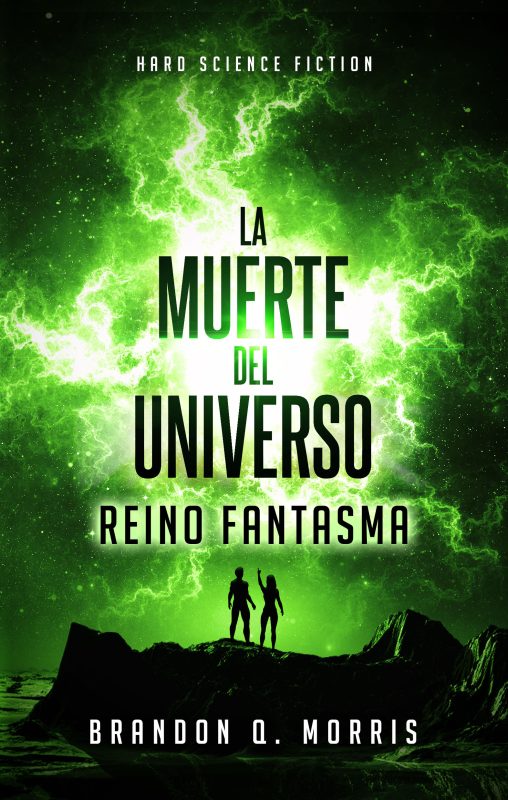